The north wall of our house 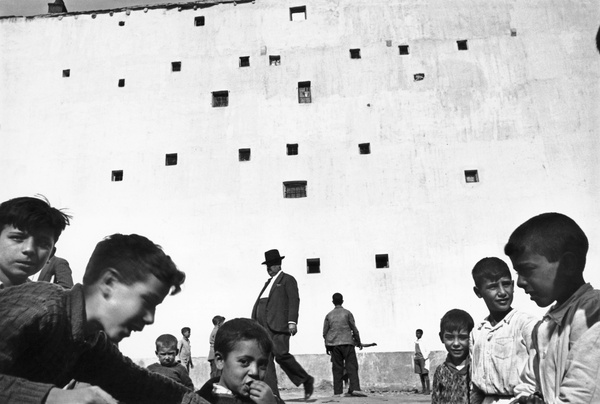 ... I pulled a picture from the Internet, and said to Catherine, the windows could be like this, and showed her Henri Cartier-Bresson’s marvelous 1933 image from Madrid.

Our modest house and two studios (we built the studios) are on the west coast margins of Auckland, in the bush, at Karekare, where ‘The Piano’ was made and Crowded House filmed ‘Together Alone’.

At one point, when designing the house, we had been stumped, trying to work out a way to configure the windows on the north wall, so they wouldn’t let in too much light, to keep the lounge end of the black building dark and reclusive, a hideout from the uncontainable New Zealand bush. 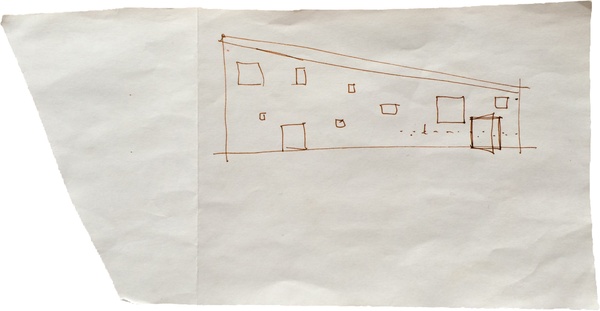 I pulled a picture from the Internet, and said to Catherine, the windows could be like this, and showed her Henri Cartier-Bresson’s marvelous 1933 image from Madrid, which makes prominent a white building in the background with an array of windows that hardly make sense.

Immediately, Catherine made this drawing, and the photograph below of part of the north wall of our house is the way it turned out.

The smaller windows are 400 x 400mm, seven of them all together across the house and the two studios. We call them our musket windows. Even the builder and the glazier called them musket windows. Our plan is to poke out our muskets when the Monsanto-sponsored US Marines scramble up the bush slope intent on our seed bank.

Lately, we’ve been turning over the thought that these windows in our redoubt could launch small drones armed with flour bombs, an idea that comes out of the 1981 Springbok Tour protest in New Zealand.

Whichever, we don’t stand a chance. 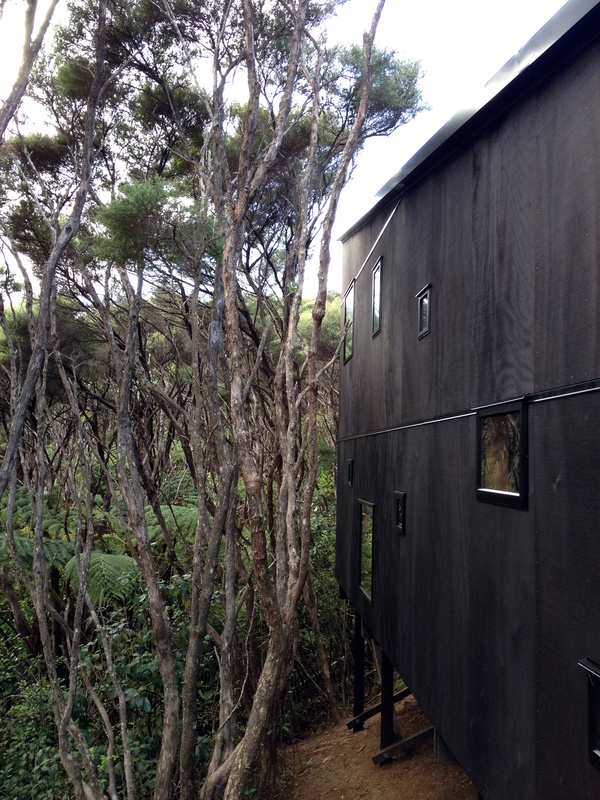