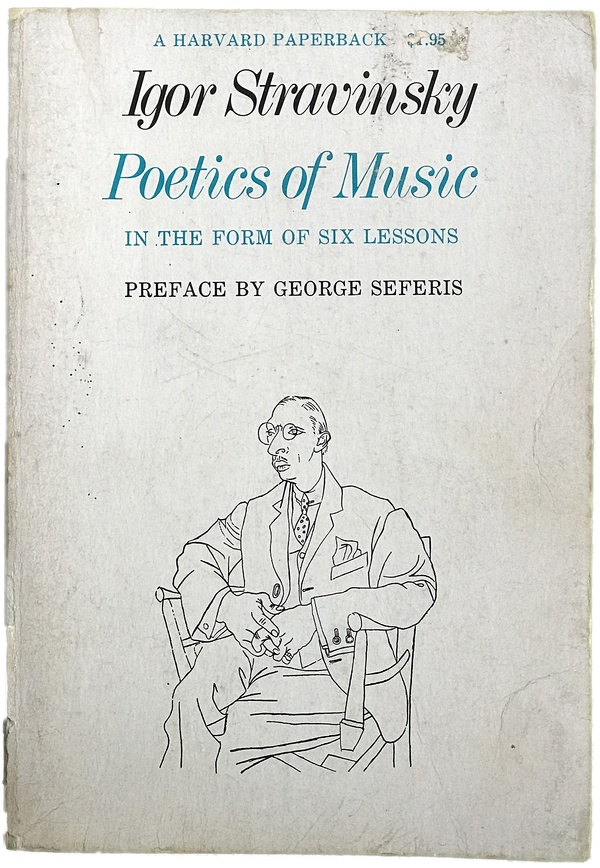 ... a short story of an art school library

The odious proposal to cast out the library at the University of Auckland’s Elam School of Fine Arts brought to mind the other day my skirmish with an art school in Guildford, just south of London 45 years ago ... for the nine months of my truncated art school tenure, with complete disregard for tutors and their exasperating assignments, I hunkered down in the school’s prodigious library, kicking-off in one corner and reading my way round the shelves for months and months, anything and everything, books of photography, books about photography, and plenty beyond: Henri Cartier-Bresson images, Robert Frank’s ‘The Americans’, not quite grasping either, to a swashbuckling David Douglas Duncan’s ‘Yankee Nomad’, to ‘Words and Pictures’ by Wilson Hicks, and R. Smith Schumann’s ‘Photographic Communication’, which led to Frazer’s ‘The Golden Bough’, and Koestler’s ‘The Sleepwalkers’ … Man Ray, Callahan, Minor White, Brassaï, Cunningham, Dorothea Lange, Walker Evans, Uelsmann, Koudelka, Weston, Stieglitz, Eisenstaedt, McCullin, Eugene Smith, Gordon Parks and many, many more, a bringing to light.

The ‘Poetics of Music’, a paperback book of a series of lectures delivered by Igor Stravinsky at Harvard University 1939-1940, presented itself one morning. While the philosophy of music was very far from my capacity, I flicked open the pages and read (my copy still has its underlines): “Whatever diminishes constraint, diminshes strength.” I embraced this book hard, read and re-read it, sometimes only to replace the word ‘music’ with ‘photography’, a book about the sheer miscellany of the photography and texts on these shelves, a beacon, a lexicon almost, for understanding the bounty of this uncommon library.

When I told this story to the late Pete Turner, bon vivant, exile, and very smart and quick-witted editor of the now defunct, but then important, ‘Creative Camera’ magazine out of London, he said he too went to this art school in Guildford, only a few years before me, and then the library had been meagre, until the students brawled for it during the mighty political upheavals of 1968 .. a library is worth a good dust-up.