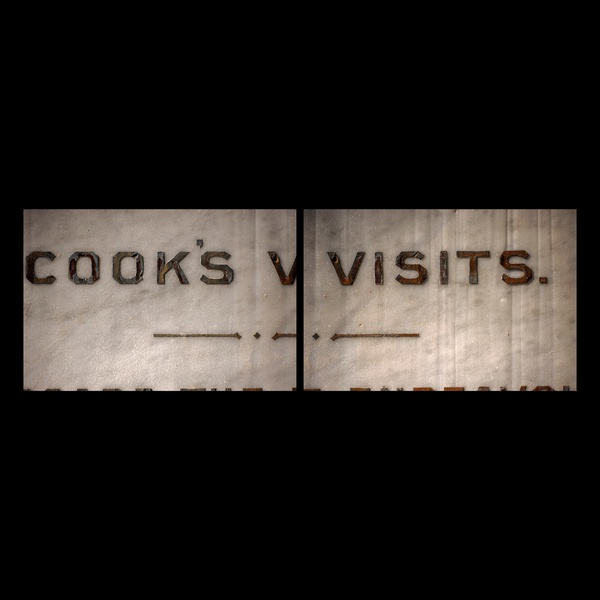 ‘A Vocabulary’, a vocabulary of colonisation.

No lockdown escape from Tāmaki this Saturday, 23 October, to eyewitness ‘A Vocabulary’ open at Toi Tauranga, Tauranga Art Gallery .. can’t even see the installation populate the walls this week, or meet kanohi ki te kanohi with kaumātua from iwi and hapū who will caringly bless the show before it opens .. a grand opening for Toi Tauranga’s complete suite of new exhibitions, including ‘A Vocabulary’, will happen Friday, 26 November, when, maybe, there’ll be enough vaccine gushing through our collective selves for Tāmaki to be released.

A tiresome Delta isolation for Auckland this one, but critical, thankful we’re double-vaccinated with an array of three-layer masks and sanitisers .. go well ‘A Vocabulary’, a vocabulary of colonisation.

The artist book is almost out of print, now working on an e-Book, or somesuch. 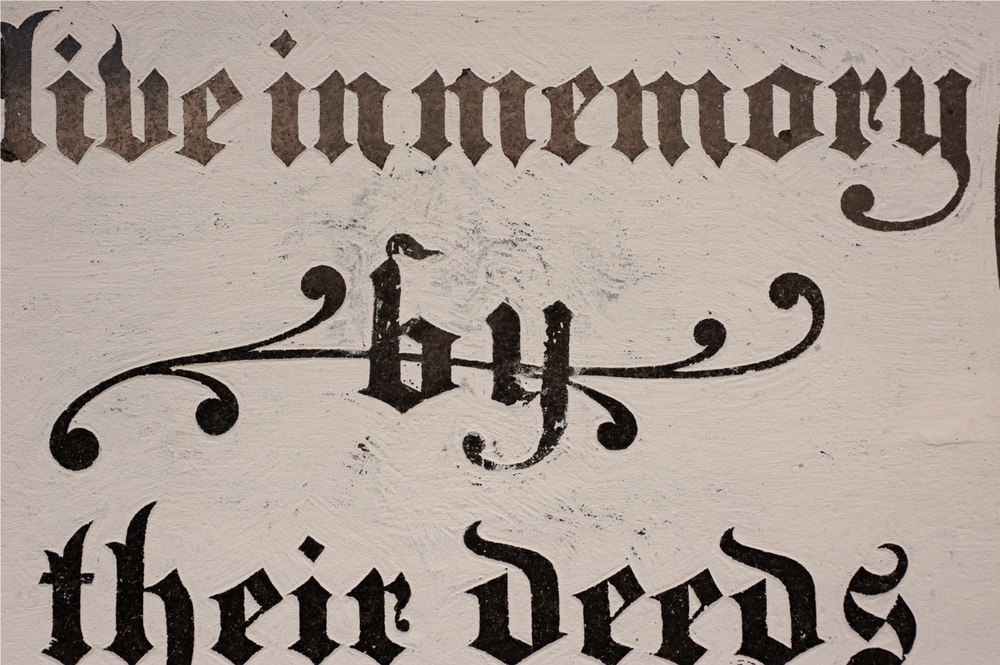