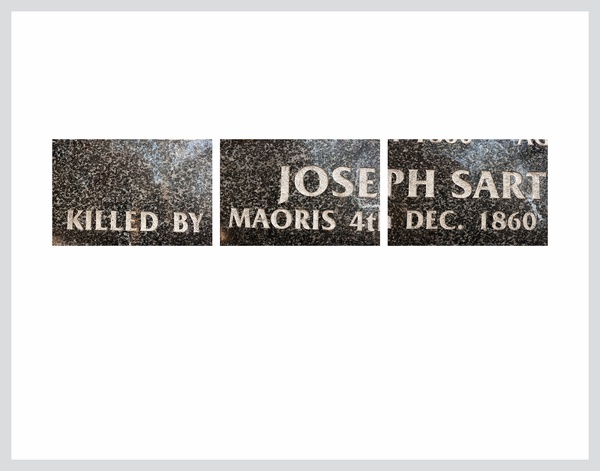 .. beginning of the first Taranaki colonial land war at Waitara

17 March 2021 was the 161st anniversary of the beginning of the first Taranaki colonial land war at Waitara, when the colonial administration of Aotearoa New Zealand was found woefully wanting, not for the first or last time .. from ‘A Vocabulary’, my artist book with a mōteatea and kōrero by Rangihīroa Panoho, a vocabulary of colonisation.

The exhibition opened at Te Uru Waitākere Gallery, and is now at Toi Tauranga Tauranga Art Gallery until 23 January 2022.