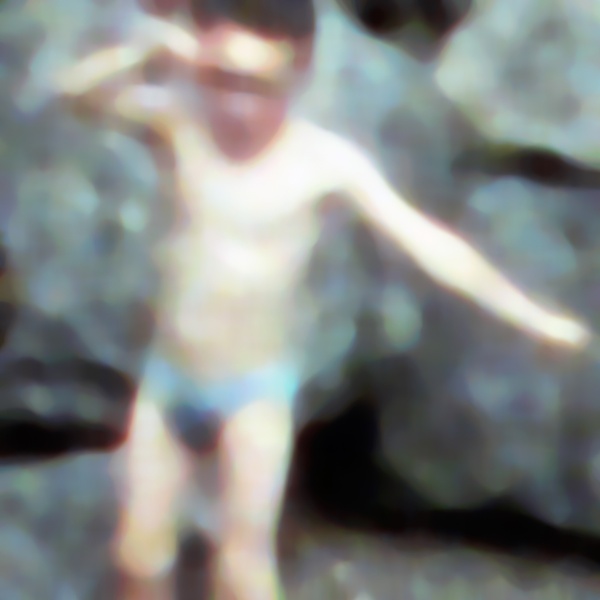 . . . a film by Catherine Griffiths

‘BRUCE CONNEW I SAW YOU . . .’ is a film by Catherine Griffiths, using the 52-image series ‘I Saw You’ by Bruce Connew, with music by Chilean composer, Alfredo Ibarra, July 2007.

The text below is the preface from the book.

I looked out the window down to the pocket-sized figures about the public car park, half a kilometre away as the crow flies, and said to myself, “Peter Bialobrzeski, damn it, you’re right, there’s work to be done here. No shillyshallying. I’ll watch these people, and I’ll photograph them. They won’t know. How good is that, Peter Bialobrzeski, how simple is that?” For twelve months, from the top floor of home, veiled behind an apron of black velvet, through doubleglazing and a long lens, I photographed the comings and goings of a car park, an ample piece of reclaimed Wellington land that juts out into a bay, a family beach to one side. Surveillance is routine nowadays. It’s everywhere. We’ve come to expect it; we’ve even come to embrace it. It promises social order. It makes us feel safer. Its premise is creepy. I peered in on people’s lives, sneaked up on their susceptibilities as they busied themselves mostly in ordinary ways, minding their own business and perhaps a little of yours, when they could reasonably expect no one to be watching—private moments in a public space. Then I took away some of their identity and shuffled them together.