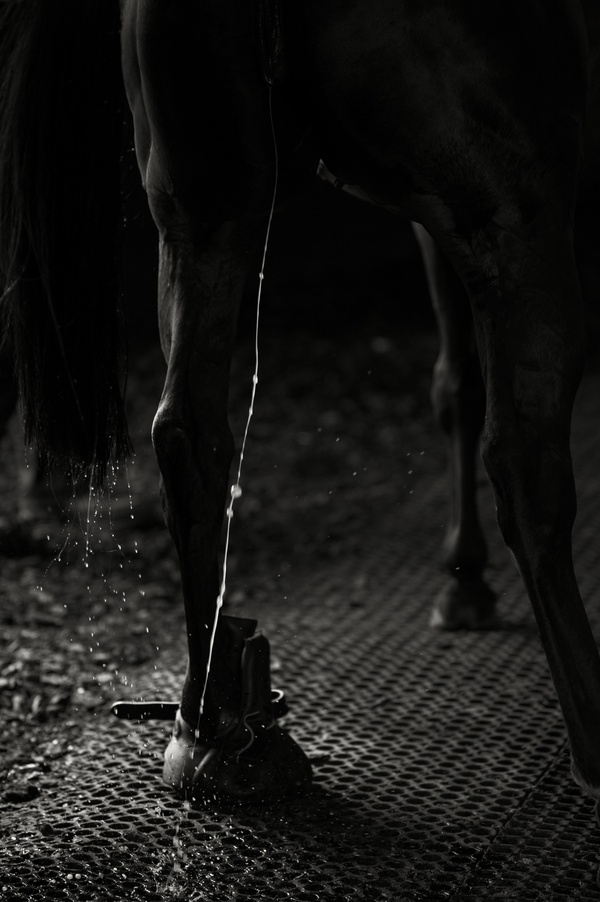 Art sometimes stops us in our comfortable tracks. It presents a world we thought we knew differently – or perhaps a different world. Life was easier when we believed the camera never lied. Now we know how often the medium of photography is manipulated, starkly real images sometimes have the effect of seeming radical. Bruce Connew’s ‘Body of Work’ is as stark as it gets. These images test your comfort zone. But I should speak for myself: I hadn’t seen Connew for a while when we chatted at a Wellington opening. ‘I'll send you my book,’ he said when I asked what he was working on. I was unprepared for it.

An immensely handsome production, ‘Body of Work’ is in a hardback edition of 600: black cloth cover with the artist’s name and the book’s title in angular white text, reversed on the back. The rich black-and-white images inside are bold and spare. No titles, no pagination; one image per page with a white border, alone or paired, some close-ups, others taken from further away.

Connew notes in a short summary afterword that a picture of a stallion mounting a mare with human encouragement which he’d seen years ago had stayed in his mind. He’d sought to explore this in the exercise by gaining the agreement of a horse breeder to photograph him at work. ‘Whatever blows your whistle,’ was the pragmatic response of a man unlikely to be aware of the perverse beauty he was agreeing might now be circulated. 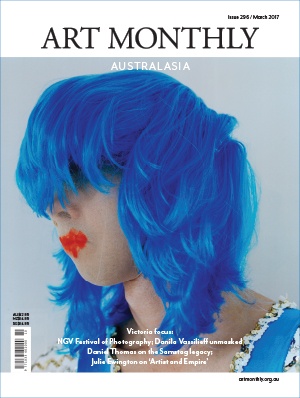 Taken inside the horse breeder’s barn and dimly lit by an electric fixture, this is no natural environment. The stud must be continued; the time is right. Frisky horses need to get down to the business of continuing an important line. The stallion’s cock is massive and erect, seemingly carved. The mare’s vulva is wet and receptive, but words and a human hand of encouragement assist. Some 40 images document the feat; deliberately cropped, they’re dark with their own momentum. Repulsive and thrilling simultaneously, time is needed.

I've found when coming to terms with challenging subject matter before, it’s helpful to talk about the artist’s skill. Connew’s is fully evident; the sequence and presentation of images masterfully crafted. Like him, I wonder at the mournful eyes of the mares and their awareness of what is to follow. How much do we project our feelings onto their future? How far does human empathy reach? However, the skill of this artist ensures our participation in the world of his subjects as we observe their rituals.

Might these images be presented in a publicly funded gallery?

I also wonder at this body of work, the allure and discomfort it generates. Has Connew invented ‘horse porn’? Might these images be presented in a publicly funded gallery? We’d recommend discretion and show the work in an area not able to be wandered into, but would this be R18 as was the ‘X Portfolio’ of Robert Mapplethorpe when shown in Wellington in 1995? Would we ask for it to be classified? ‘Body of Work’ doesn’t have the banality of the subject’s comments added to Fiona Clark’s images of transvestites first shown in the 1970s, nor the fusion with religion which offended so many whether or not they were exposed to Andres Serrano’s ‘Piss Christ’ at the National Gallery of Victoria in the single weekend it was shown in 1997. How would the politics of a public presentation of ‘Body of Work’ play out now? Are we more or less risk-averse?

Luxurious in its printed presentation, Connew’s book is starkly beautiful. One is lulled into wondering at the ways of nature, the nature of excreta, the regenerative cycle, the similarity between our world and others, the power of photography in the hands of Connew. He included a postcard in the copy he sent me, not knowing I might review it. The front image was entitled ‘I Must Behave’ (2009). While wondering if another publication of such substance is likely from the same creative source, I somehow disagree.