‘Pictures They Want to Make’, Chris Corson-Scott, Edward Hanfling, May 2014 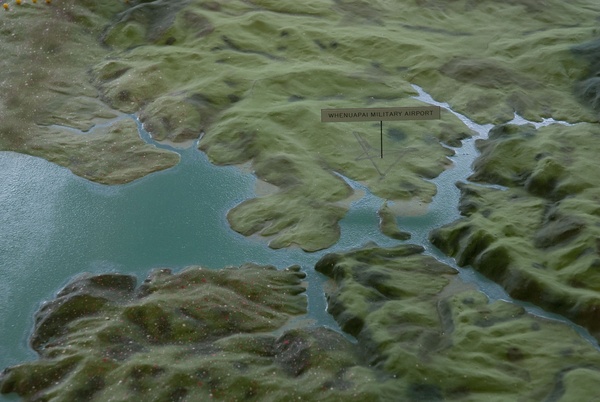 The following essay by Chris Corson-Scott and Edward Hanfling introduces several images in the book from
‘I Must Behave’.

BRUCE CONNEW IS not an easy photographer to pin down. Bar an early skirmish with an art institution south of London, he is an autodidact who for the last 40 years has been developing an eclectic, personal and humanist art from the seemingly disparate strands of documentary, reportage and art photography. Early in his career, when he was recognised as one of New Zealand’s leading photojournalists, he initiated most of his projects himself, and they were subsequently published in formats that maintained their integrity. This practice was uncommon in the media, and one that Connew could support only by working in a variety of other occupations, from book salesmanto metalworker. 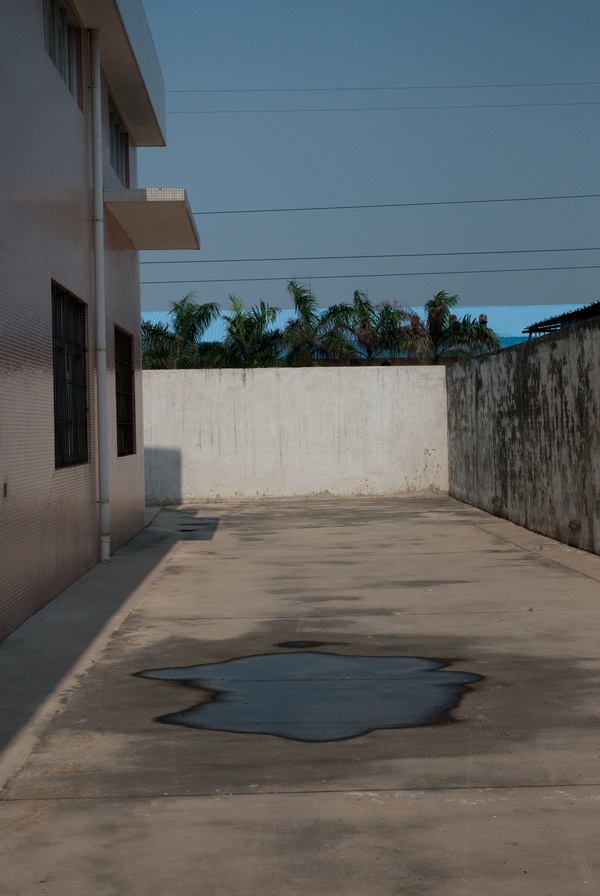 Though often to the advantage of his art, Connew’s single-mindedness and breadth of focus has not always been to the advantage of his career, confusing the commercial and purist expectations of the media and art-world respectively. This confusion, and desire for conformity, is one of the themes touched upon in his 2009 series ‘I Must Behave’. In many respects the series is a departure. Gone is the use of black and white film with its soft rendering of each tonal value, replaced with the matter-of-fact colour of a digital camera. Also omitted are individual titles or captions to place or explain the work (which spans ten countries, including New Zealand). But perhaps the most drastic change is the lack of an overt “subject”. Where previous bodies of work had grounded themselves in coalmining, muttonbirding, conflicts in Kosova, Burma, South Africa and elsewhere, ‘I Must Behave’ holds together only through the abstract idea of an idea.

The idea is about looking and reading—and this pertains to both the world and photographs. The results manifest as a kind of cutting into reality; they are precise, incisive insights; images that range in tone from brutal and portentous, to wry and disarmingly gentle. In I Must Behave #60 we see French soldiers in uniforms reminiscent of the Napoleonic wars, casually assembling for a parade. Dominating the background are the severe structures of an inner city military base, while from lower-right a movable metal guardrail juts into the frame, adding further to the visible layers of regulation and control. Similar interruptions occur in works such as I Must Behave #82, where the vapour trails of aircraft temporarily pierce the sky, and a bridge (with white tagging on it) provides further subtle evidence of human intervention in the landscape. In other works, a priest looms larger than life in a poster behind lush foliage on the wall of a Roman Catholic cathedral; a Chinese baby ignores the television, preferring a cardboard box of the kind the television might have come packaged in; and a size-nothing bikini-clad model presents her own body more than she presents Round 6 at a Wellington boxing match. Connew himself, one might suggest, is the real boxer here, wilful and resourceful, quick on his feet, dodging any demands that might be thrown at him, and lethal on the jab. 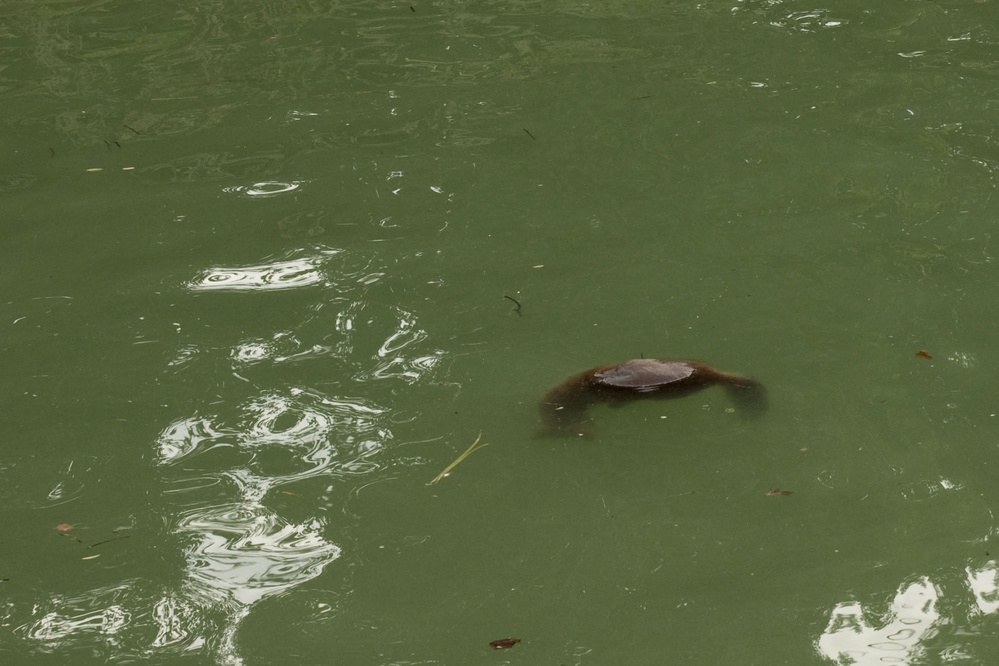